Finally, a healthy beer for fitness enthusiasts is coming soon!–Anyone on the healthy eating and fitness journey will say that alcohol and fitness don’t go together, but that’s about to change. A new company called Supplemental Brewing has developed two new kinds of beers that are fortified with protein to help people meet their fitness goals while still being able to enjoy an adult beverage: Brewtein and NutriBeer.

CEO and founder Blake Konrardy developed the initial concept years ago as he experimented with various post-workout drinks. “At one point, I tried a protein shot, which consisted of a shot of vodka with chocolate protein powder sprinkled on top. Let’s just say I will never do that again.”

As disgusting as that first prototype sounds, I am extremely interested in a beer that’s okay to drink while trying to maintain a healthy way of living. I am a bit of a beer nerd/enthusiast and love touring breweries, so cutting out beer has been one of the hardest things to maintain in my attempts at living the low-carb and gluten-free lifestyle! Check out Supplemental Brewing’s first two healthy beer varieties:

Brewtein has a greater protein content than any other beer in existence, packed with 7 grams of whey protein. It is an American Wheat ale, with a fairly light body, refreshing wheat flavor, and a clean finish.

It is a lighter, low-carb beer made for those seeking to limit calorie intake. NutriBeer fits into the classic light lager style, with a light, crisp body, subtle citrus flavor, and smooth finish.

Any word on a healthy beer that’s also gluten-free?

“I could definitely see a gluten-free version as our third beer as we get up and running, possibly a cider or something similar,” says Konrardy.

The most important factor will be though, of course: does it taste good? I will be the first in line to try it and keep you informed on The Failed Dieter!

Supporters of protein beer can help bring these beers to their area by contributing to the Supplemental Brewing Kickstarter project.

Kickstarter backers will also receive exclusive rewards, such as the Beerbell, a 3 pound beer koozie to increase the intensity of their typical 12 oz. curls. What a cute and clever idea!

Supplemental Brewing is dedicated to serving fun, fitness-minded customers by providing beers fortified with protein. Whether you’re still thinking, “Beer and fitness!? There’s no way those two can possibly go together!”, or “I’m so there! I want to be a ‘professional brewtitionist’!”, check out their Kickstarter page for more info!

Update: Unfortunately, the Kickstarter goal was never met. I reached out to Blake to see if this healthy beer was still in the works, but he was unavailable for comment.

Would you drink a “healthy” beer? Let us know in the comments section below!

way to keep your belongings safe and out of your hands while working out that won’t make you look silly. It’s called the iSports Fit Soft Running Belt! 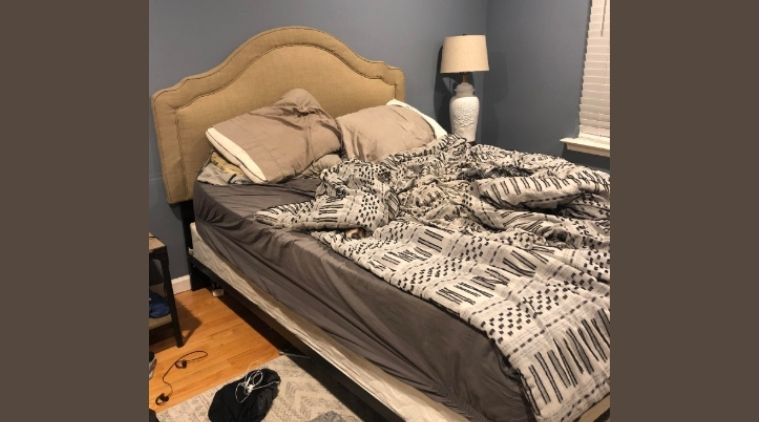 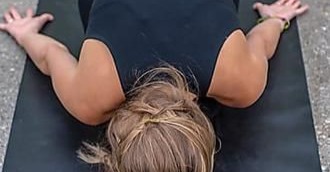 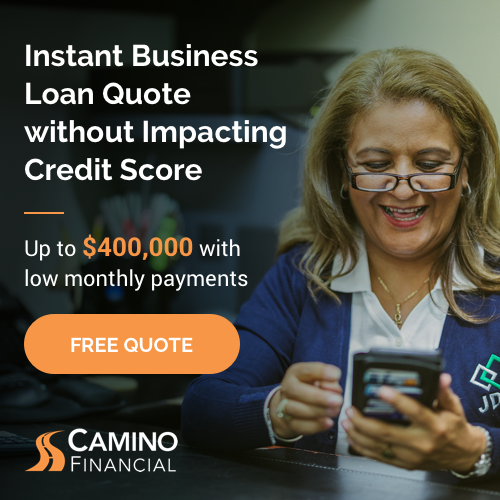